Courage and the business woman 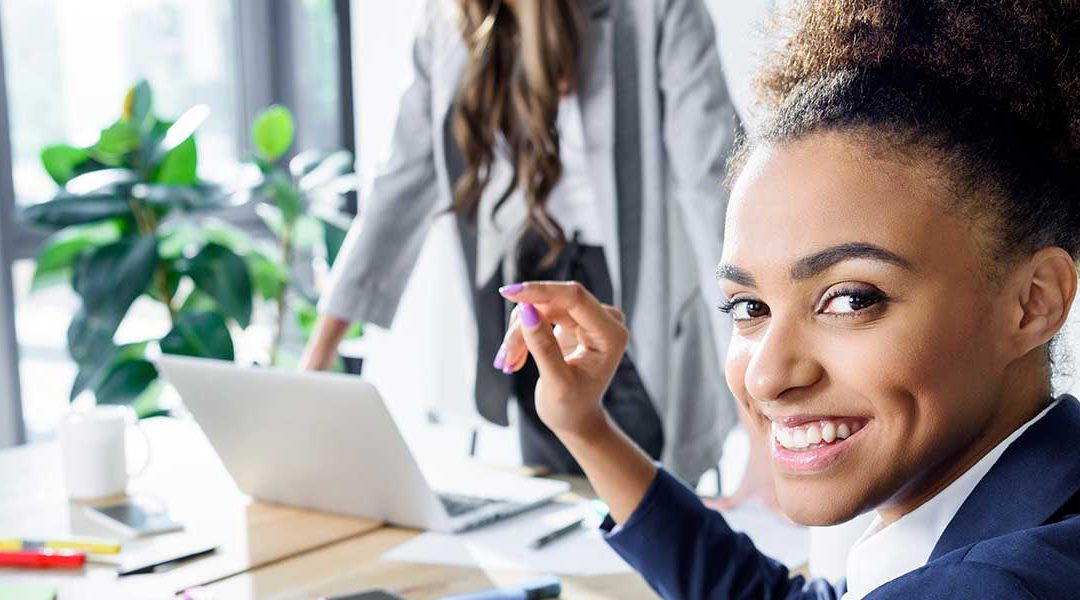 Recently I had the privilege of attending a women in leadership symposium in Perth, Western Australia.

The room was filled with predominantly female leaders from all over the State. Presenters included an Olympic medallist, a director on numerous boards, desert adventurer and walker, two Chairs and a commissioner.

Three things struck me regarding their presentations. Firstly, they all spoke of courage. Messages included stand tall when you are being talked about openly and continuously as you walk past staff, speak out at board meetings, make tough decisions, be honest when your communication skills require some tweaking, be innovative, creative and ahead of your time. The sentiment to stand up for fellow women and female staff was strong, as was continuing to be a role model for your children. Some presenters and panellists found this difficult as they still grappled with the balance of career and being with their children.

The second observation was how open-hearted and generous the presenters and panellists were. They dared to share personal stories and show their vulnerability with grace, intelligence, generosity, insight and strength.

The third observation was that these women, ranging from their thirties to their seventies, still grappled with ‘not being good enough’. Confidence issues, fear and constant criticism kept some of these women from initially moving forward. Listening to their stories, it appears as though a majority of have worked (or smashed) through this psychological obstacle as they remain in positions of influence and leadership.

My question to you is when will this ‘not being good enough’ stop? I am in my late forties and still grapple with it (although am much better than I used to be).  Who is responsible? Parents? Society? The media? The school experience? The bully and bitchy-girls in the school yard? Workplace managers or directors? Traumatic experiences? Is it how you perceive and respond to circumstances?

My view is that it is a combination of the above and being part of the human race, the majority of us must go through personal growth and development initiation (or a series of) to come to the realisation that we are good enough. It sounds overly simplistic I know but it is in the profound feeling of knowing this which can help us move to the other side.

I am incredibly grateful for the founders of positive psychology Dr Martin Seligman and the late Professor Chris Peterson who put together a number of models which focus on wellness, character strengths, virtues and a way to live. Their research began in the late 1990s and kept on developing in the 2000s. Their work has been embraced mainly in some sectors of the education system but could certainly be transferred into business environments.

A character strength both men included in their positive psychology model and framework is courage. Working on challenges through the virtuous lens of courage has helped me move into the space of ‘I am good enough’. It has now put me in the position to be able to help others find their courage. It is a privileged space to be in.