Using your voice, standing in integrity 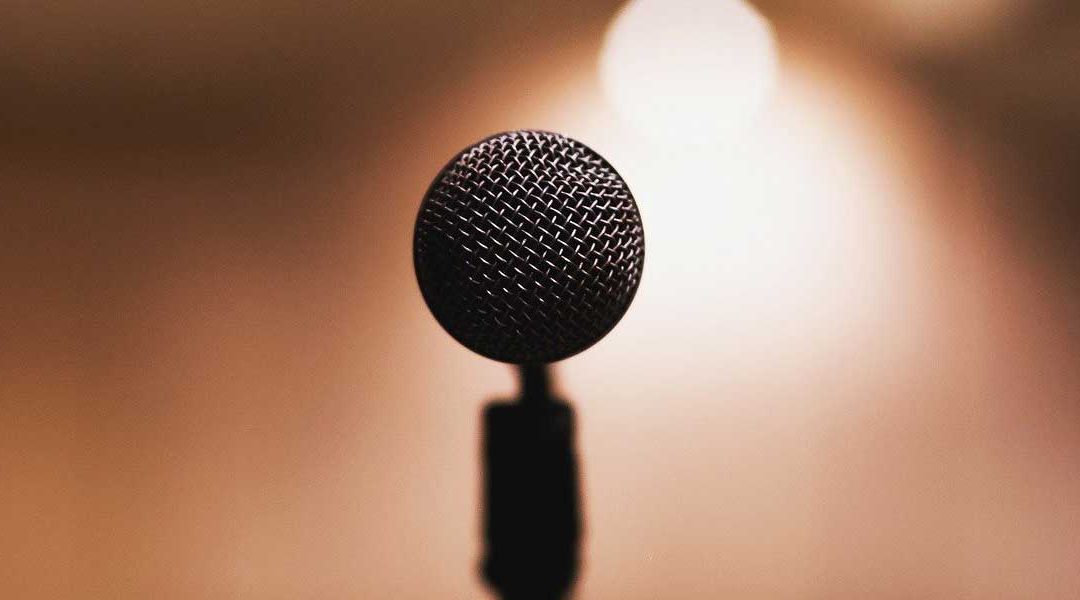 For those of you who have heard of (the late) Indigenous musician and instrumentalist Geoffrey Gurrumul Yunupingu you will know the exquisiteness of his voice. It can take you deep within yourself.

I recently watched the documentary Gurrumul. It was this documentary that really got me thinking about the power of the voice and the courage it takes to be silent when others want you to make a sound, create noise or just speak. Geoffrey Yunupingu presented as a quiet and shy individual despite being in acclaimed bands such as Yothu Yindi and Saltwater Crocodiles.

When he started singing in front of live audiences it was apparent Geoffrey wanted people to learn about Indigenous culture through his music and singing allowed him to continue sharing indigenous language and culture with all who would listen. His music was never about acclaim, fame or money. The marketing thing was tricky for management as, a majority of the time he remained silent in interviews or got his manager to speak on his behalf. Reporting on the musician was tough but Yunupingu was steadfast in his decision to not use his voice to promote himself. Interestingly, the more he remained silent, the more he drew a crowd. A great marketing strategy for some, but this was no gimmick.

I loved that Gurrumul stayed true to himself and had the courage to do so. He did not feed the marketing machine simply because others wanted him to. You know you are moving into your power when you understand how and when to harness your voice and when to remain silent. Just like Gurrumul.

There is strength in remaining silent and being timely in speaking up and out. There is courage in doing that.

Sana Turnock is a courage mindset facilitator, keynote speaker and sharer of courage stories. Learn how Sana can enhance your business development or next conference by clicking on this link – Courage Facilitator| Mindset Speaker| Courage Stories (courageunravelled.com)